Ditto Music was started by Matt and Lee Parsons who were previously in bands themselves. Ditto’s first artist was released on December 25, 2005.

In January 2007 Ditto Music engineered “Blag, Steal & Borrow” by Essex band Koopa into the UK Top 40, making it the first chart hit by an unsigned band, this achievement is in the Guinness Book Of World Records Ditto Music have achieved 11 UK Top 40 hits with unsigned artists to date, founded 6,000 record labels, were the first to put an unsigned band on Spotify and have openly spoken out supporting artists’ rights.

Ditto Music Review: The Rebels are in the House! 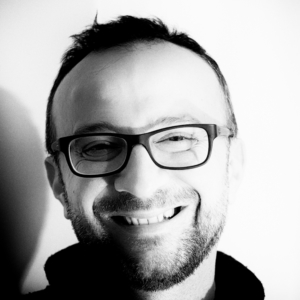